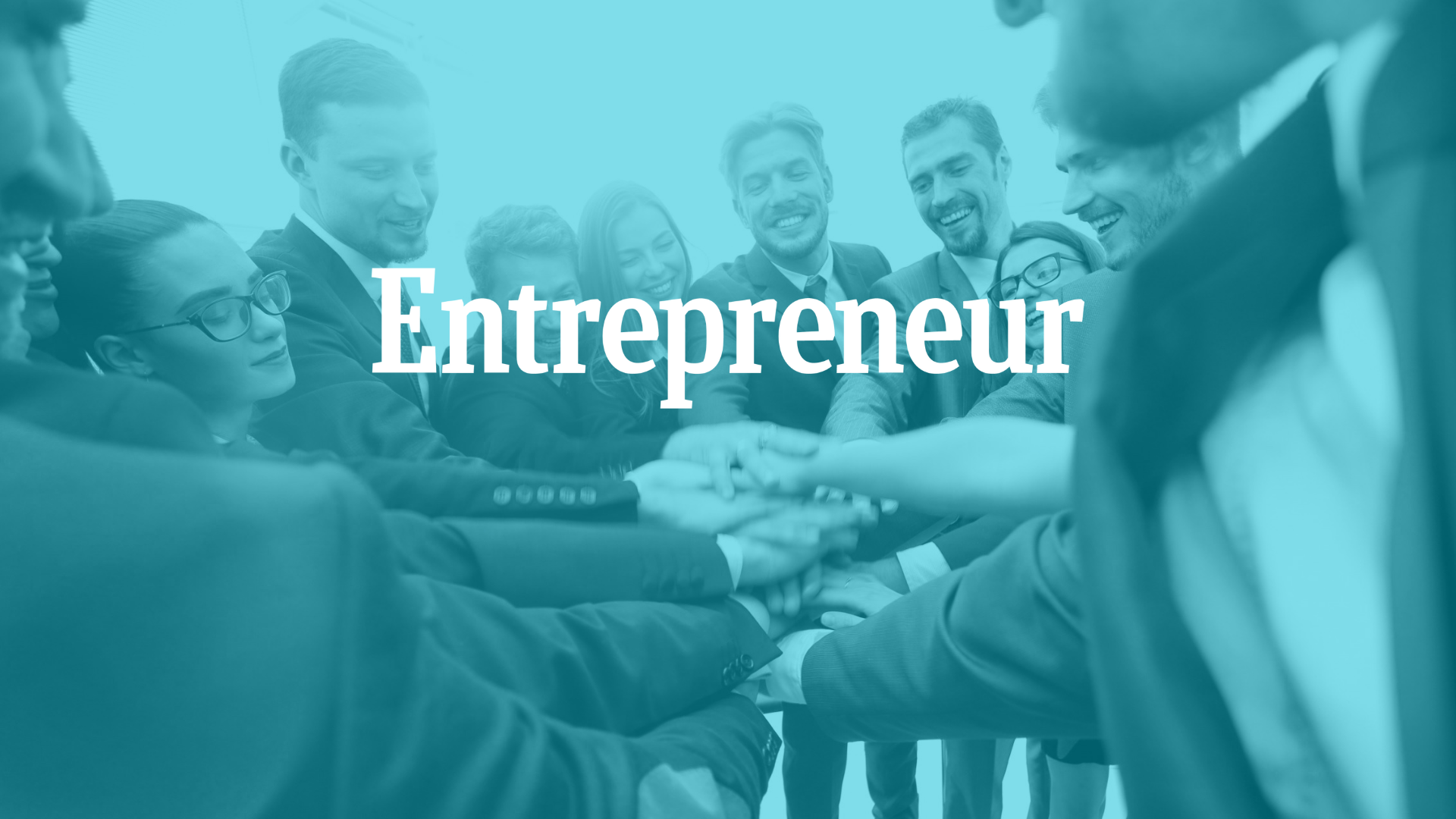 You Built Great Culture, Now How Do You Leverage It for Great Work?

You Built Great Culture, Now How Do You Leverage It for Great Work?

In early 2017, Automattic announced it was shedding a much-hyped skin layer; namely, its gorgeous 15,000-square-foot San Francisco office. The issue behind the “for sale” decision? Only a handful of people used the space, according to the corporation’s leader, Matt Mullenweg.

Though the end days of its West Coast facility might have sounded dire, the decision made perfect sense in terms of the evolution of Automattic’s fundamental working principles. All employees can work remotely; not surprisingly, most took advantage of this option, even when a viable brick-and-mortar location was available. Automattic’s culture took on a life of its own, necessitating the need for Mullenweg and other executives to shutter a veritable ghost town.

Its tale proves the point that culture is a living idea influenced by the powers that be, but more so by employee behavior and understanding. Ideally, any corporate culture’s evolution will flow in a direction of what’s important to people, letting what’s unimportant fall by the wayside. In a unified community, employees know what “good” looks like thanks to organizational directives, and they move toward those goals.

Automattic made a wise choice in jettisoning its flagship site, showing vision and prescience. Not every company is quite as reflective or proactive with its culture leanings. That’s why unicorns are rare (and why people love to tether themselves to one business over another).

We no longer live in the Industrial Age, but you might not know it from the looks of many companies that cling to the notion that culture, like widgets, can be manufactured. Instead of nourishing culture and investing energy and time into it, too many leaders check off “create culture” as a one-time list item.

In the knowledge era, such actions are anathema to true cultural progress. The current business environment is rife with complex projects that require human interaction; otherwise, those projects will never lead to successful completion. Put simply, the human aspect of business is everything, and culture is the sea on which an organization either sails to faraway destinations or perishes beneath the swells.

What’s the natural upside to staying afloat in a competitive marketplace thanks to a breathing, nurtured culture treated with respect? First, it’s securing top talent. We’re living with an unprecedented 4.1 percent unemployment, and stars know it. Companies with stellar cultures attract workers who pour themselves into their work and provide higher output. Unlike their so-so counterparts, power players may willingly stick around for more than the average of four years if they find rich soil.

Another advantage to creating sticky cultures is an all-around healthier workforce. Work-life balance has blossomed into more than a trite mantra; now, it’s an attractive selling point for people who want to feel valued, not just for their results, but also for their uniqueness. From that point, healthy people and teams unify, drawing like-minded performers into the mix. Prospective clients feel the difference, too, choosing to work at organizations with palpable, positive atmospheres.

It’s an avalanche of good stuff, but it’s not an automatic process. In other words, roll up your sleeves if you want to make culture work for you. If you’ve fallen into the trap of creating a culture for its own sake but not leveraging its power, reassess your journey now. Starting immediately, put several steps in motion to solidify your corporate culture, define it and make it part of your company’s individuality:

1. Define or redefine your values statement.

What’s important to your organization? Is it a single thing? A running list of 20 characteristics? Draft your thoughts onto paper or in a document so you have a platform for everyone to align around. For instance, are you a people-caring culture? A performance-driven culture? A mixture of both?

During this step, be honest with yourself and your workers. Those who rally behind the company values will feel engaged because they’ll know the true direction behind their workplace. You want that response: Team member engagement has been shown to directly correlate to a two-and-a-half time revenue increase, according to Hay Group.

2. Put your values into context.

Once in written form, your values can only be effective if they are interpreted correctly. Spend time defining your values in context so employees understand their meaning. Doing so will help you keep your top players from burning out or becoming disgruntled, which can cause you to lose amazing personnel.

Case in point: Suppose one of your values is to “act with urgency.” An employee may read this as an incentive to work quickly, even if the work is sloppy. However, you intended “act with urgency” to be a universal call to fix things that seem out of alignment, such as picking up a messy workspace before a client is visiting. Exploring real-world examples of the meaning behind each value avoids missteps.

3. Give your values a socialization kick.

What are values if they’re locked away in a vault? Do more than bring them out once a year: Look for opportunities to visit them regularly. Socializing values is an overlooked piece of culture guidance, yet it’s a way to ensure they stick.

Employees can’t become champions of values unless those values are tied into everything the company does. Ritualize, celebrate and embrace them. Automattic took steps to ensure its values were well understood by making it clear that its team of remote employees should always go into videoconferencing when tensions arose to smooth misunderstandings that could come from misinterpreted written correspondence. Do likewise and expand the power of your values.

4. Care for your people.

Serving end customers is essential, but it shouldn’t outweigh caring for your internal customers: employees. Rather than stirring an “us versus them” mentality between departments and positions, promote a people-first culture. Give workers a voice so they feel comfortable being transparent with peers about pain points instead of locking themselves in silos.

NeoMam didn’t take caring for people seriously at first. Fortunately, its leaders recognized it had spawned a toxic culture and completely reversed course. Now the company not only puts its employees’ needs first, but it also talks about the process freely on its website as both a showcase of its core values and a morality lesson for fellow startups.

Whether your culture is rocky or fertile, you can’t produce an enviable harvest without a little old-fashioned elbow grease. Keep a pulse on the direction of your culture so you can pivot, like Automattic did, or even start anew, à la NeoMam. You never know what you really have until you dig beneath the surface.

This site uses Akismet to reduce spam. Learn how your comment data is processed.