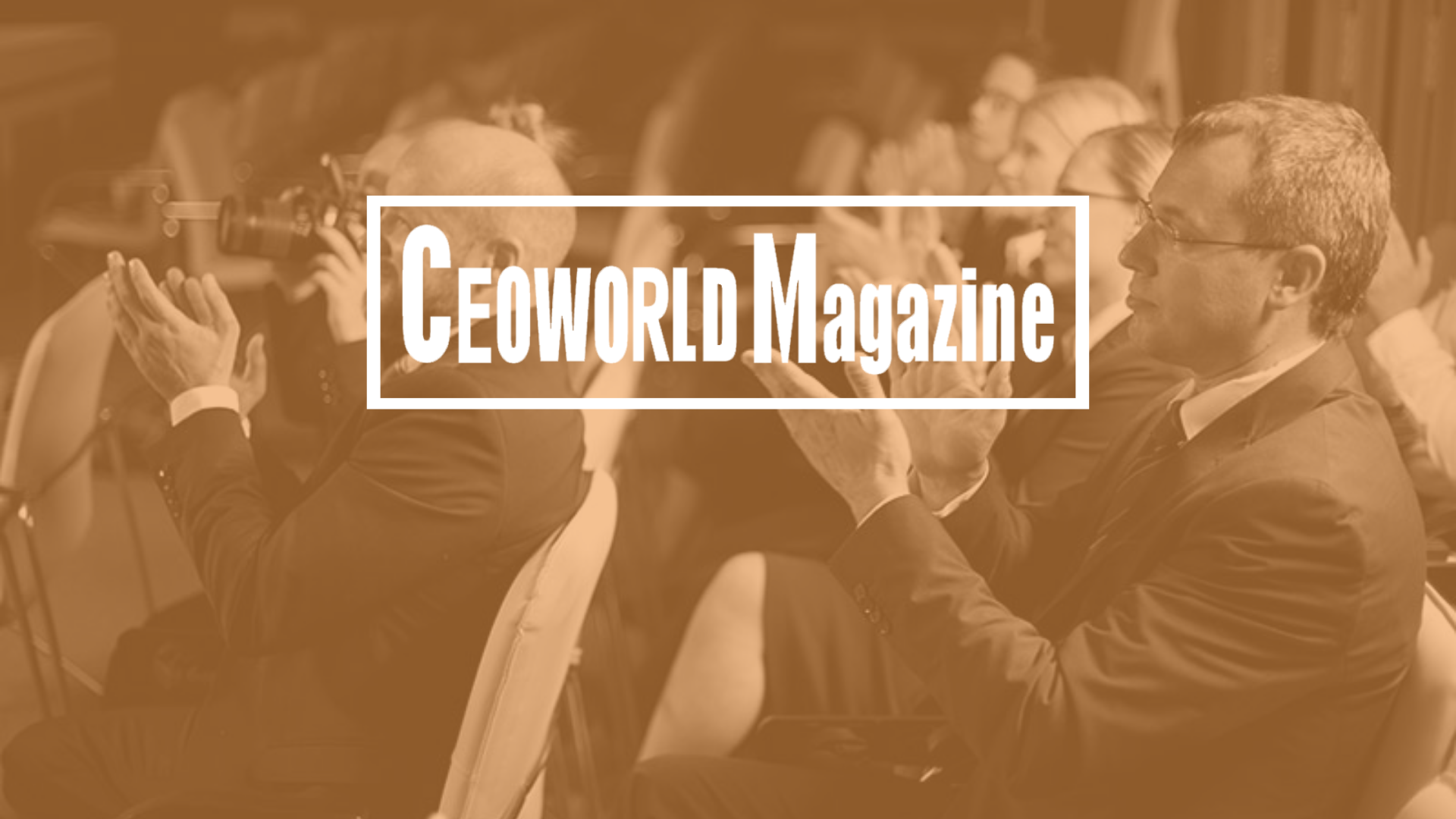 Brands are starting to recognize that corporate events must be more desirable (and ultimately more eye-catching) to attract attendees. Thus, they’re embracing unique activations, a form of experiential marketing that focuses on consumer engagement. But with brands constantly raising the bar, others must navigate all the technical ways to enhance the attendee experience.

The best unique activations earn the “unique” in their title. Your organization might decide a series of custom games tailored to specific consumers works best, or you could take a more large-scale approach and organize a drone light show, for example. Entertainment group Meow Wolf’s immersive multimedia installations even attract tourists across the country — similar to Moment Factory’s projection mapping that creates abstract night walks for guests.

The key is to give consumers a reason (and opportunity) to explore something they’ve never seen before. It’s an admittedly difficult task, considering most brands are now folding experiential marketing into their integrated campaigns. In fact, according to “EventTrack 2018” 86% of brands said they planned to increase the number of events they hosted last year, and budgets were expected to rise by nearly 6%. To stay ahead of the curve, then, you must give your event the creative boost it needs. Start with the following strategies.

This site uses Akismet to reduce spam. Learn how your comment data is processed.